Understanding the emotional expression of human beings.
LEARN MORE
Facial Expression and Emotions
One of the central questions of human evolution is the origin of human culture. Human intelligence can be explained in part by increasing social demands for human prehistory (Dunbar, 1998). However, social intelligence is also reflected in any adaptation that enables humans to interact successfully in social groups. The face serves as a visible signal in social interactions, and facial expressions are a crucial variable.

The universality of facial expressions and emotions

Facial expression is considered a human universality. Consisting of basic expressions represented in all known human populations (Brown, 1990), or it is considered a natural outgrowth of cultural differences (Birdwhistell, 1975). The six basic expressions are evident in all cultures: Disgust, Fear, Joy, Surprise, Sadness, and Anger. They are universal in their execution and perception (Ekman and Keltner, 1997).

In The Expression of Emotions in Man and Animals (1872/1998), Darwin first described disgust, fear, pleasure, surprise, sadness, and anger as universals. They have been recognized in people from very different cultural and social backgrounds and in the faces of people born deaf and blind (Darwin, 1872/1998; Eibl-Eibesfeldt, 1989; Izard, 1977; Ekman and Keltner, 1997). 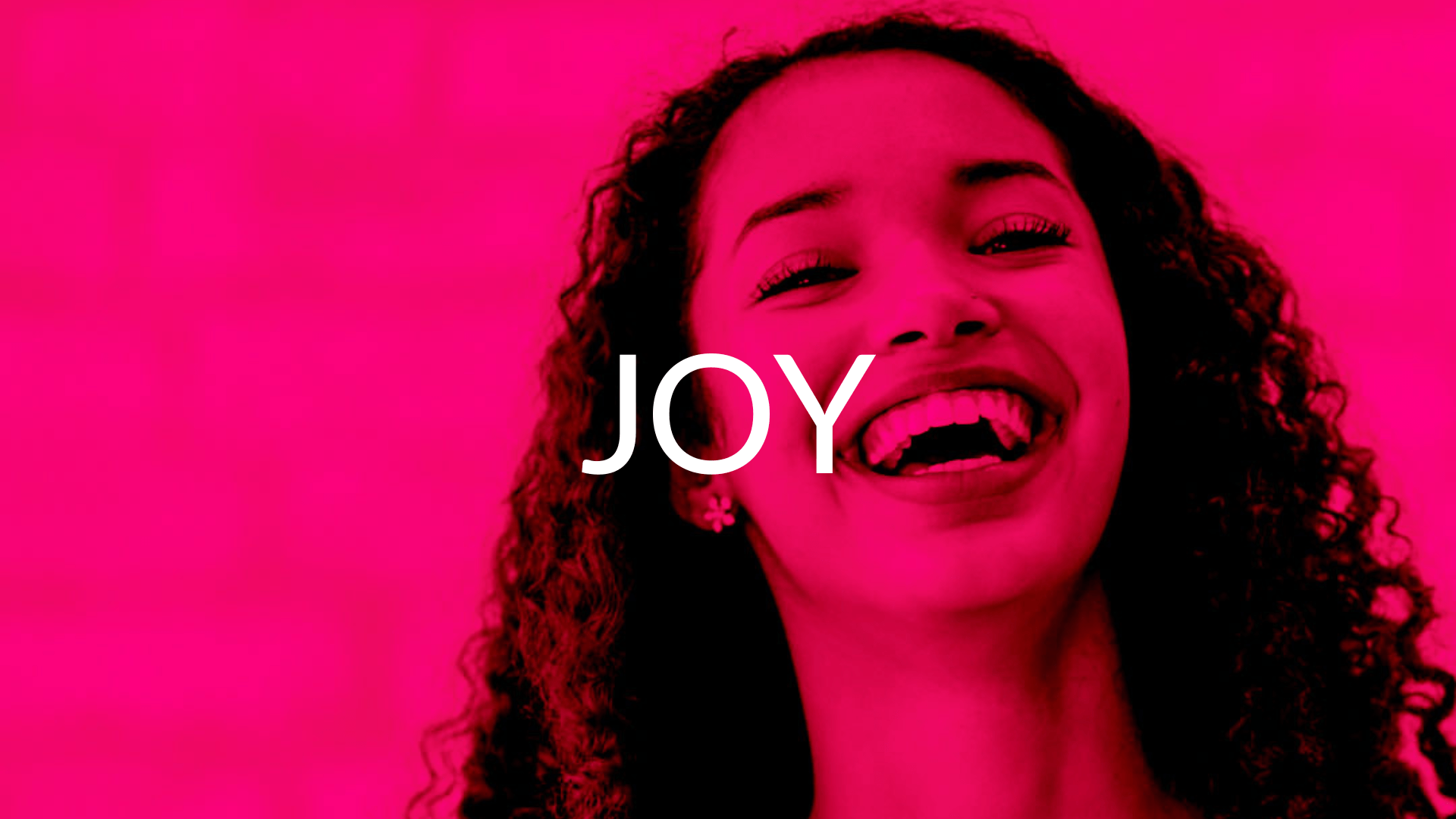 What are action units?
Action units are the movement of a facial muscle or muscle groups that configure the expression of an emotion, based on Paul Ekman’s Facial Action Coding System (FACS). Ekman worked with fellow psychologist and researcher, Wally Friesen, to develop FACS as a more comprehensive system of facial measurement that even scientists could use to understand facial expressions. Ekman and Friesen identified a total of 40 action units and found hundreds of combinations when more than one action unit was used at the same time. 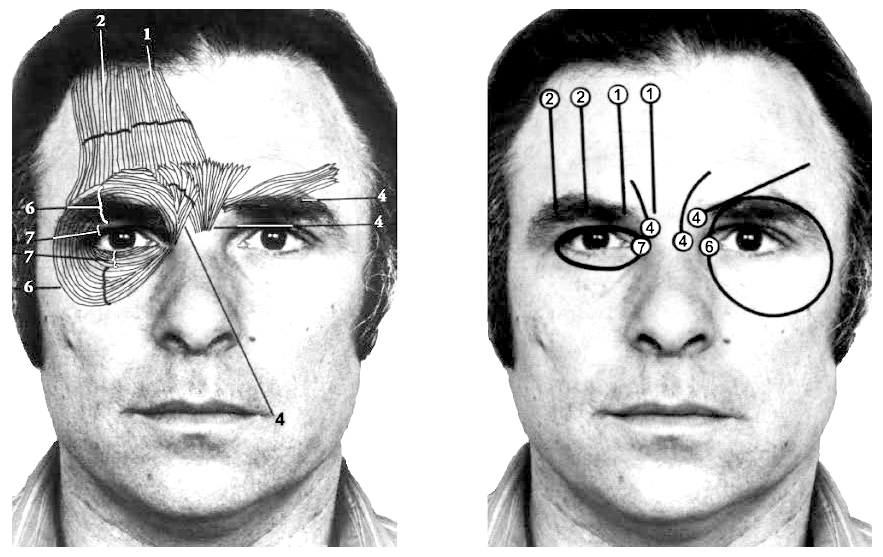 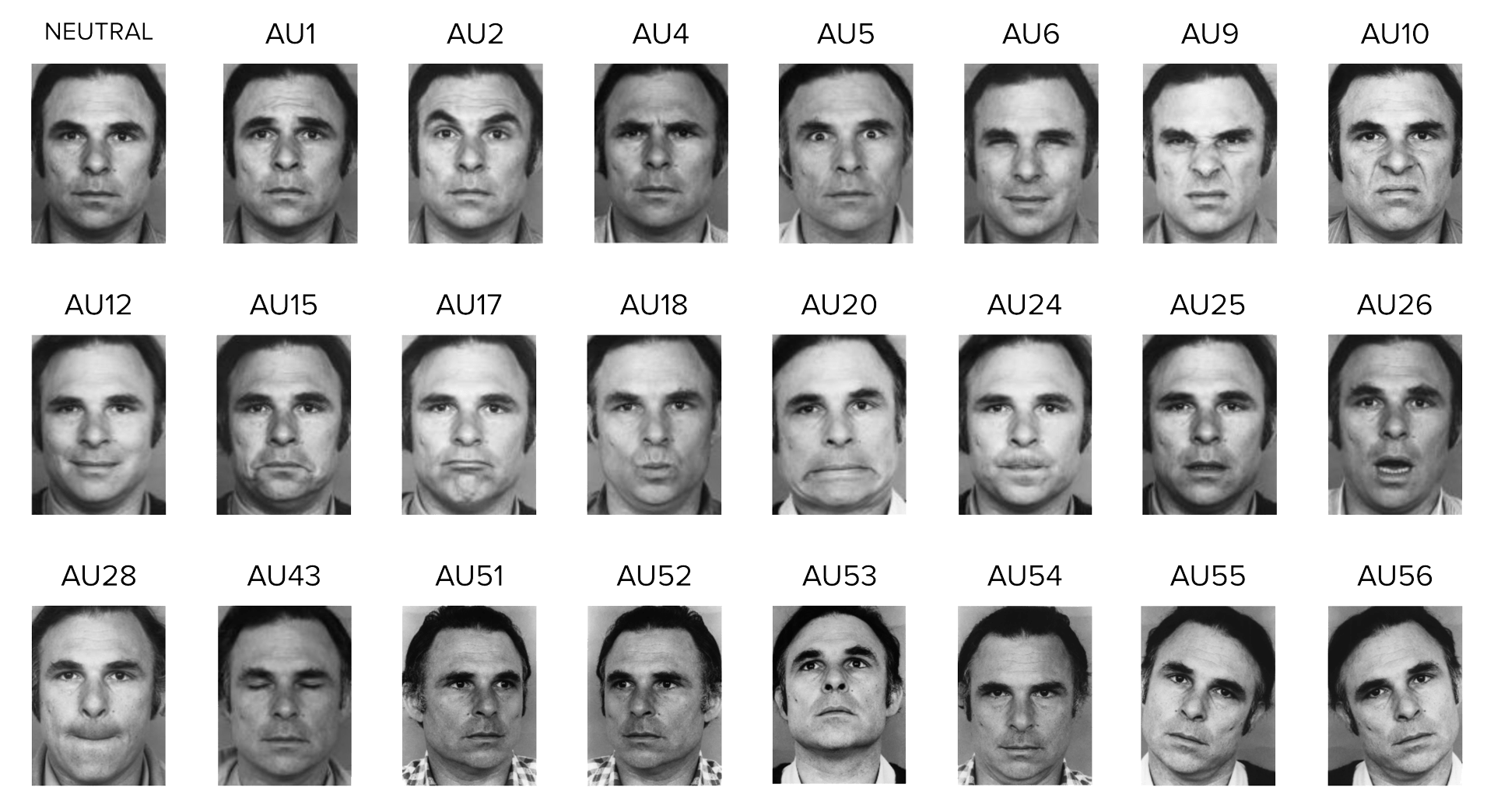 READ MORE ABOUT EKMAN
How Emotiva uses Action Units
Emotiva detects and measures 23 Action Units plus a neutral state, which helps to identify the expression of emotions.