Is your content good enough for your marketing campaign?26 April 2022Next

How Emotion Could Drive Your Campaigns to Succeed11 May 2022

Let’s look at two factors that are becoming fundamental to business marketing strategies.

Let’s see if attention and emotions are correlated. We are going first to understand what emotions are and what attention is and then examine some studies conducted in recent years to see if there is such a correlation.

Human beings have always wondered about the functioning of the mind, investigating the different areas of the brain that are activated when making decisions.

In fact, since the first studies in the field, it turned out that emotions are a fundamental part of the human decision-making process; recently, psychologists and neuroscientists have begun to investigate how attention can also affect decisions and emotions and vice versa.

Together we are going to analyze the studies conducted in recent years.

The answer to this question comes from Paul Ekman, an American psychologist, professor at the University of California, and pioneer in studying emotions and their relationship with facial expressions.

According to Paul Ekman: “Emotions are a process, a particular kind of automatic evaluation influenced by our evolutionary and personal past, in which we perceive that something important to our well-being is occurring, and a set of psychological changes and emotional behaviors begins to address the situation.”

What does this mean?

Emotions are critically important to human life; they have played an evolutionary role since time began. Namely, those emotions have guided humans to survival by helping them in their essential decision-making.

For this reason, Ekman describes emotions as something we humans use to evaluate what we do. Whenever we have to make decisions, we rely on a past and personal evaluation to deal with a new situation.

Moreover, all the emotional process happens unconsciously because of external stimuli, so as Herbert Simon says: it is impossible to make decisions free from emotional bias.

How does all this affect our attention? To understand it, let’s first give a definition.

“Attention is the taking possession by the mind, in clear and vivid form, of one of what may seem several possible objects or trains of thought, simultaneously. It involves withdrawal from some actions or thoughts to deal effectively with others.” That is the definition taken from the book “The Principles of Psychology” by psychologist William James.

This definition tells us that the human being is easily distracted when external stimuli are present. In addition, our mind will begin to focus on a different task than the main one repeating this cycle indefinitely.

In this regard, there are studies on the correlation between attention and emotions.

Some studies on the correlation between attention and emotions

Nowadays, it is still not completely clear if attention and emotions are related to each other, even if there are several studies on which we can base their correlation, but we must start from an assumption.

Attention and emotions depend on the person, and their relationship becomes flexible not only by the person but also by some factors, many of which are still unknown.

One of the earliest studies (Lavie, 1995) suggests how emotional perception is automatic or attention-dependent. When the attentional level is low, the human mind becomes vulnerable to external emotional stimuli.

However, as the effort of the task, the person is performing increases, the mind needs more resources to accomplish it. Therefore, they will devote fewer resources to external stimuli until emotional perception is no longer present.

That explains many of the research findings, although some results were different.

An example is the case of the study by Muller et al., 2008 where subjects were shown irrelevant but exciting pictures in the background while they performed a demanding task that required many mental resources. During the assignment, the subjects’ attention switched to arousing images. That shows that emotional activation does not depend on only attention.

On the one hand, we have emotions that have their priority and are automatic. On the other hand, emotions depend on attention, even if the concept is explained only by the commitment to a given task.

We can only rely on what we know: emotions depend on attention. This changes depending on the subject, as shown by the study (Bishop et al., 2004) on the literature on anxiety, which found that the most anxious are subjects and the greater is the interference with stimuli.

In this case, you need to improve your strategies by considering more advanced data and tools. On that note, you can read a document that goes into more depth on the attentional topic and offers tools on how you can measure attention.

Learn how to improve your customers attention.
GET IT HERE 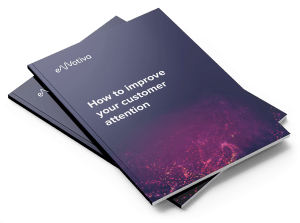 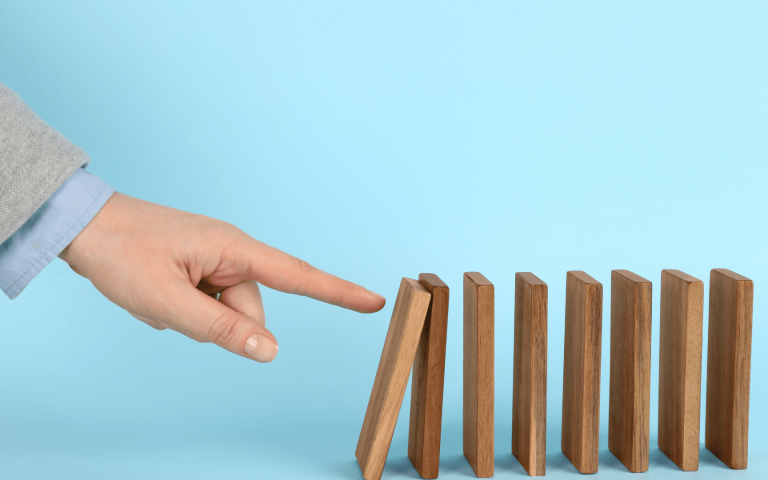 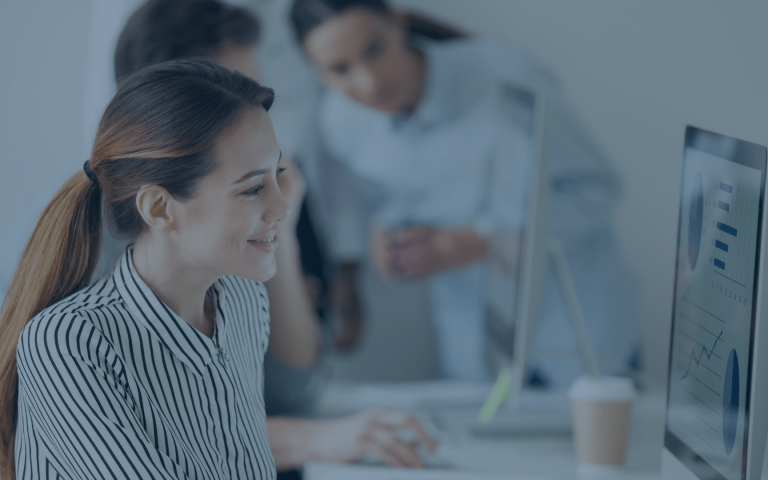 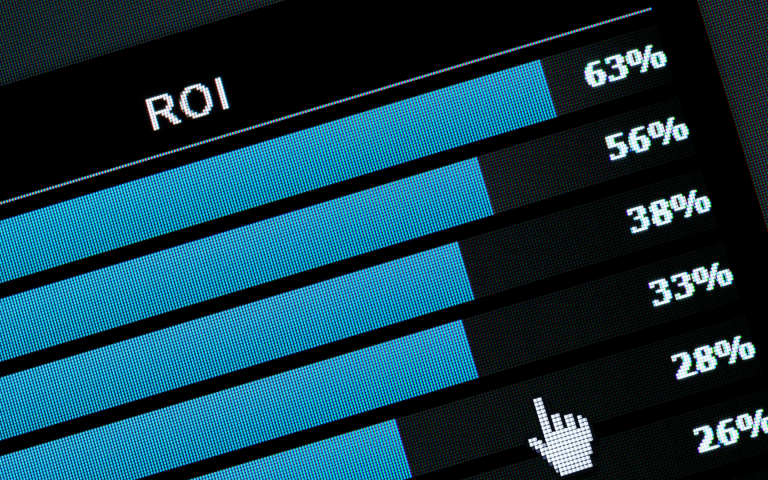 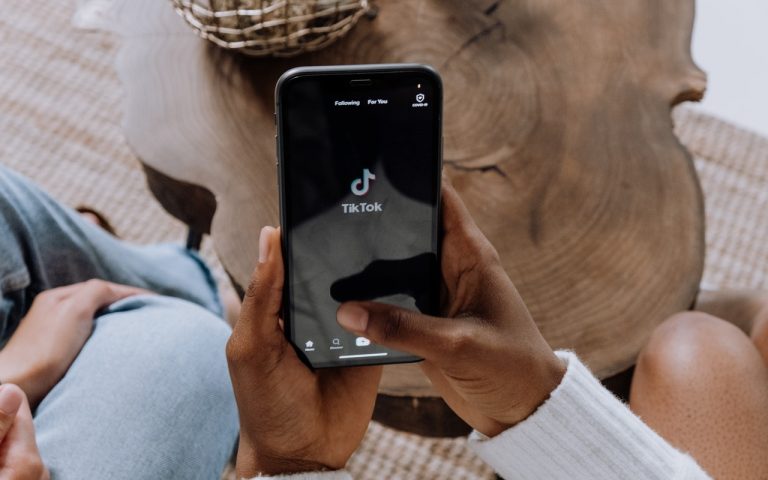 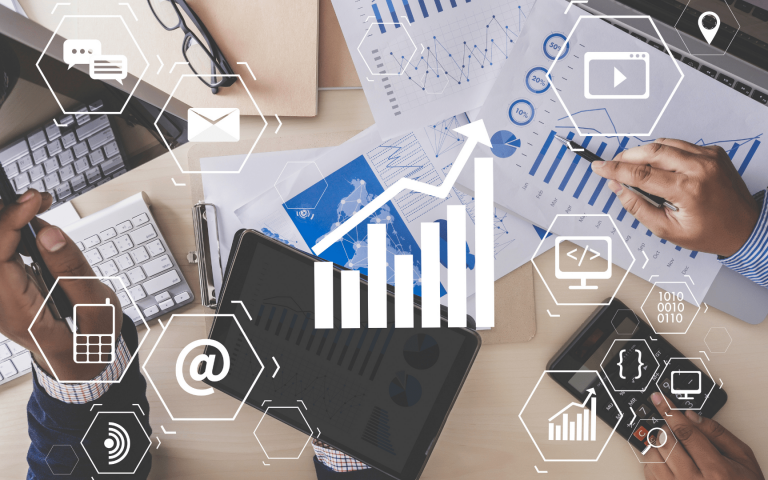 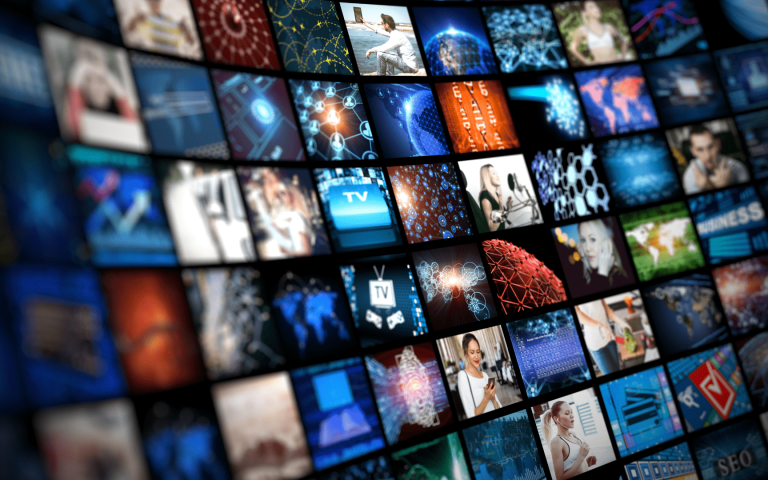 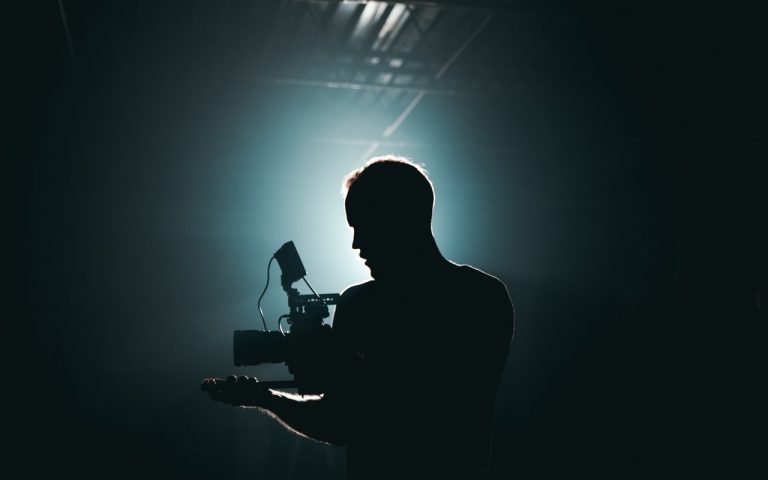 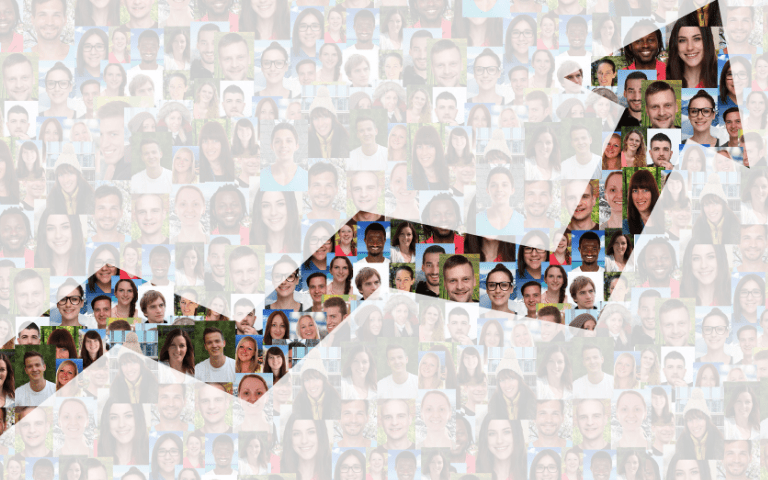